Like many Americans, I spent much of late 2014 engulfed by the story of Ferguson, a small town in Missouri that emerged into the national spotlight after a young African-American man named Michael Brown was shot and killed by a white police officer.

But as a journalist and a native of the St. Louis community, I was deeply unsettled by how the story of Ferguson was being told. The Ferguson I saw in the national media was not the Ferguson I knew. And I was learning that many people back home felt the same way. From this, the Voice of Witness project Ferguson Voices was born.

In the powerful video above, four Ferguson residents explain how sharing their stories through Voice of Witness is empowering them to push back against the single story of Ferguson.

Over the past year, I’ve had interviews with some incredible people. I’ve also been training locals to interview each other. I want Ferguson residents to play an active role in the creation of this book in hopes that it will reflect their community as they see it.

This is a big undertaking, and today I’m asking for your support so that we can get it right. So far, we’ve developed preliminary drafts of 4 narratives and have started training 6 locals to help us collect more. Your donation means that we can provide Ferguson residents with more hands-on oral history training and conduct key follow-up interviews, allowing us to tell these stories with a level of rigor and nuance that honors the experiences of their narrators.

Make a gift to the Take Back the Story Campaign and help me put Ferguson residents at the center of their own story. A gift of any size helps push the project forward. 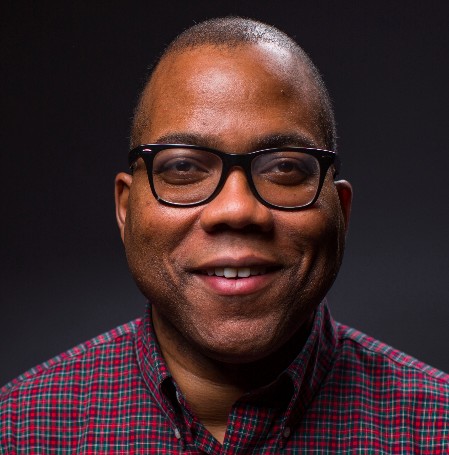 Your Support Ensures That We Can:

Does your company or organization have a matching gifts program? If so contact natalie@voiceofwitness.org and she’ll help make sure your donation gets doubled.